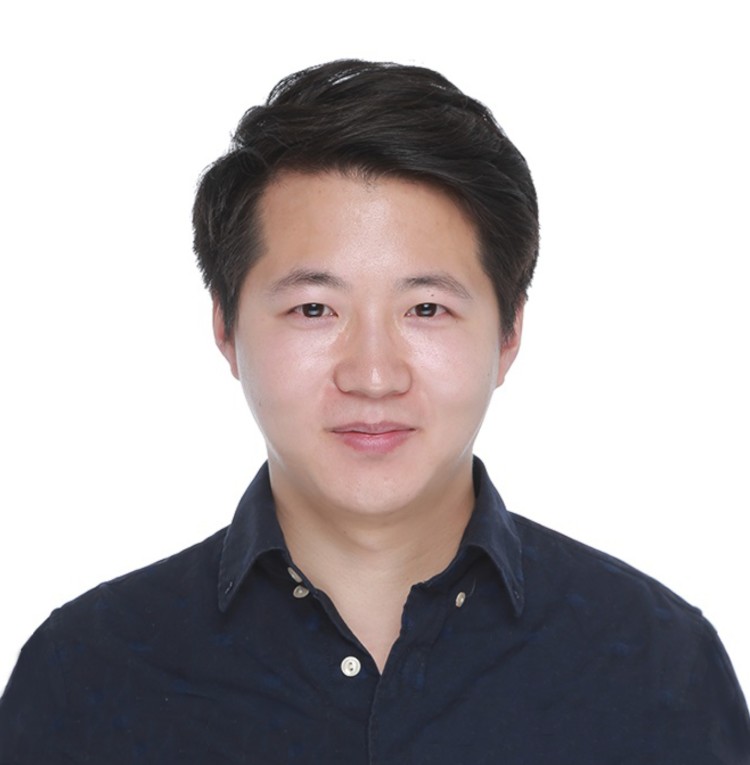 Dongsheng Wang received his master degree from Department of Computer Science, Korea University in Aug. 2013. He had worked as an engineer for more than two years for Chinese academy of sciences (CAS) where he attended to build up two well-known large-scale knowledge bases, i.e., CASIA-KB and Linked Brain Data (cooperate with EPFL, involving with Human Brain Project). Also, he had several months working in a startup company and Tencent AI department.

His research topics include NLP, Semantic technologies, Machine Learning, and information retrieval. He was awarded the first place in the contest of "fact checking" task in CLEF2018 and the second place in the "entity linking" task in NLP&CC2013. He has published more than 10 papers in international conferences and journals, as well as two patents of innovations. Now he is a doctoral student in University of Copenhagen, attempting to leverage the challenges of compositionality detection of queries, under the QUARTZ project.